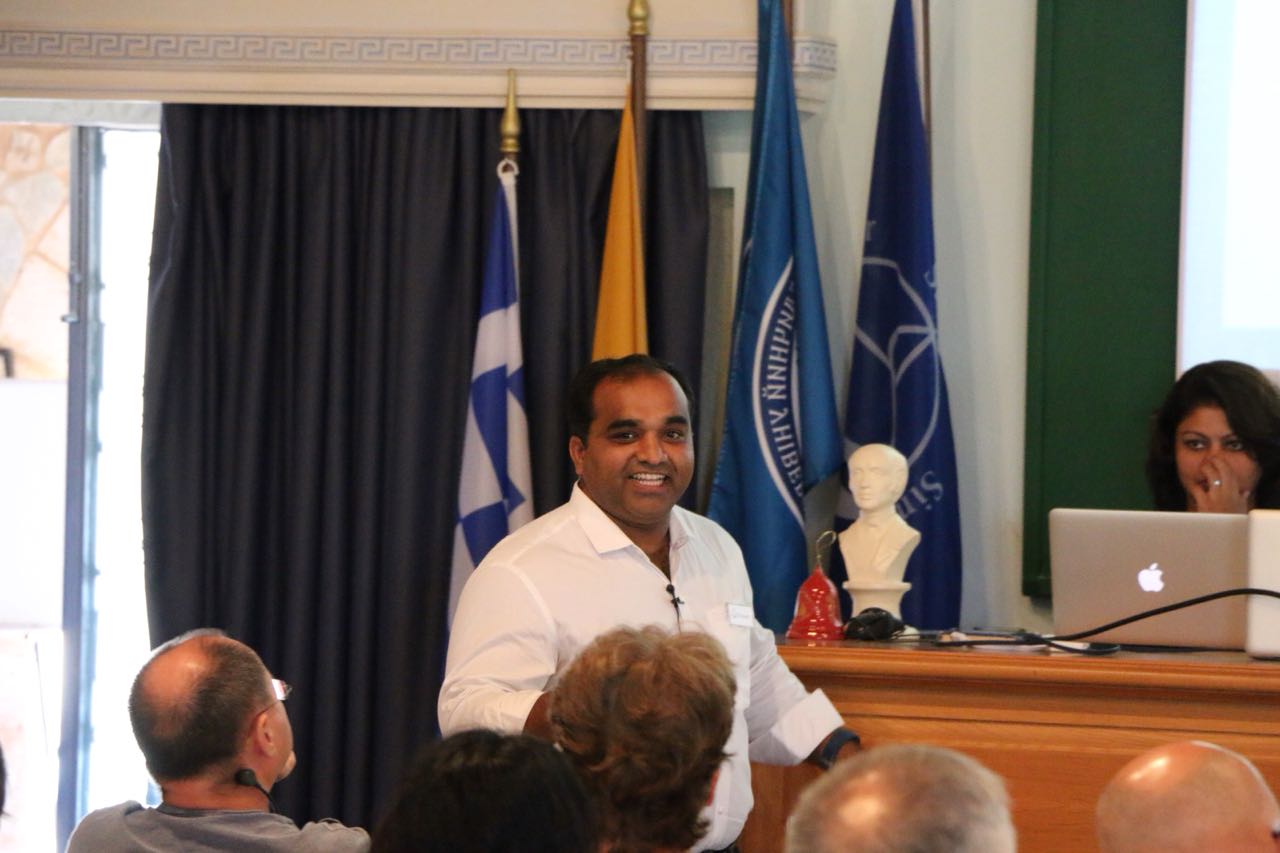 Renowned as one of the most successful classical homeopaths worldwide, Dr Mahesh was influenced early by the work of Right Livelihood Awardee Dr Sudarshan and joined him in his work for the tribals of Karnataka. He worked at the state of the art hospital run in B R Hills by Karuna trust and gained his initial medical experience under stalwarts of medicine and surgery there.
He recognised the need to educate people on concepts of health and therefore took to propagate on media – both print and electronic. Numerous articles have appeared in leading magazines, written by eminent journalists, regarding his work. The Kannada magazine Life 360 did a cover feature chronicling his life and work.
In 2006, he established Centre for Classical Homeopathy, consolidating his work in one place.
An ardent student of Prof George Vithoulkas, a Right Livelihood Awardee and a master homeopath, he has been teaching at the International Academy of Classical Homeopathy, Greece since 2006. He is also the Coordinator for the E Learning Program of IACH. He has been invited to teach classical homeopathy internationally including Greece, Mexico, Russia, Egypt, Australia, Turkey, Thailand etc. Numerous homeopathic doctors, both Indian and foreign have sought classical homeopathic training under him. He was responsible for organising Vithoulkas Event India – a mega conference getting over 1000 homeopaths under one roof for the sake of learning Classical Homeopathy.